Before I explain my initial reaction to your announcement of pulling out of sponsoring professional cycling (@millarmind: Dear Rabobank, you were part of the problem. How dare you walk away from the young clean guys who are part of the solution. Sickening.) I’d like to tell you what Rabobank represents to me as a cyclist, and a British cyclist at that.

It represents the Netherlands, from the orange kit to the comprehensive national support across the board, from grassroots level to men’s and women’s professional cycling. The Netherlands is the cycling nation, that’s how we see you, the fact you had a national bank who was willing to nurture and carry your nation’s cycling hopes seemed so wonderfully appropriate.

There was a certain jealousy for me that I wasn’t Dutch, that I didn’t have that sporting ladder to climb up, from racing as a school boy to one day doing the Tour de France all within a national team. Of course, now it does exist, with Sky whose sponsorship starts at grassroots participation right up to their British Tour de France team. A sponsor that is inspiring a country to become cyclists on a very similar model to what Rabobank have done. Contrary to Rabobank and the Netherlands this is only a recent development for the UK.

I have raced against Rabobank riders since I turned professional in 1997, and it’s always been a powerful team, a team other professionals have been envious of with its big budget and massive support and strong national affiliation. Like me, and many others, it lost its way. To the point where it was accepted by Theo de Rooij that doping was tolerated within the team. The truth, which the world is now accepting, is that at the time doping was tolerated within the sport to some degree.

The downfall of Lance Armstrong has opened the world’s eyes up to what most of us within the sport knew, if not in the detail that the USADA file has revealed, that to win the Tour de France and many other big races was impossible without doping for a certain period of time. Of course races were won by clean riders, and many clean riders achieved remarkable careers, especially in hindsight, without doping, but the bottom line is that doping was rife and necessary to be the best.

Who is responsible for this? Most of us involved in professional cycling were in some way or another, it became a way of life. I’d hoped the Festina Affair would force change but the problem was too deeply embedded to be changed by one event.

It took several changes to take place. First came the anti-doping controls, they became more advanced, the drugs that had been previously undetectable became detectable.

A whereabouts system was put in place, giving anti-doping agencies the ability to do doping controls out-of-competition effectively for the first time; out of competition being the time when most doping took place.

As the anti-doping measures became more effective more riders and teams found themselves being faced with doping scandals. This had the effect of sponsors asking questions, or simply withdrawing their sponsorship, thus making team managers more responsible for the actions of their doctors and riders. Some teams reacted more strongly than others, Marc Madiot and FDJ are a prime example of a manager and sponsor who made the decision in the late 1990’s to eradicate doping from within their team. They didn’t rely on anybody else, they did it themselves.

This is where my critique of your withdrawing stems from. The sport in the past five years has cleaned up massively, my team and our sponsors came into professional cycling with the intention of having a 100% clean team, we knew what the sport was about, Jonathan Vaughters our team manager is an ex-doper, I was the lead rider and I am an ex-doper. Our sponsors understand what professional cycling is about because we have explained it to them, they share responsibility with us, we have explained cycling’s history and how it is our intention to change the future through our actions every day.

Rabobank the cycling team is an institution, the amount of dreams that have been shattered by your pulling out are uncountable. You have some of the most amazing athletes, I’ll mention Marianne Vos and Robert Gesink because they are the most famous, but there are many more who do not deserve to pay for the mistakes of the past.

Those of us who make up the past have to take responsibility for the future.

You have stood by your team through scandals, I credit you this, but did you really try hard enough to prevent those scandals before or after they happened? I don’t think you did. Is your team clean now? I believe it is. Should you be proud of your cycling team and what it represents today? Yes, you most definitely can.

Yet you choose to pull the team, and within your statement make this remark, “We are no longer convinced that the international professional world of cycling can make this a clean and fair sport. We are not confident that this will change for the better in the foreseeable future.”

We have made a huge difference these past few years. I KNOW it is now possible to win the biggest races in the world clean, that is a fact. I can empathise with your disillusionment with the sport, but please do not belittle all the work we’ve done and difference we have made. You are throwing away the chance to be part of the future of what is, in your own words, “…a beautiful sport.”

I admire your decision to not discard the teams immediately but to have them race in unbranded jerseys next year, many other sponsors would have seen this as an opportunity to jump ship. This says something about you. Maybe take some time to understand the sport, find a way to be part of the continued change. I believe all of us who were part of the recent history of cycling have a responsibility to accept we made mistakes (deliberate or not) and a duty to fix what went wrong.

That is the ethical thing to do, and more importantly, it is our duty. » 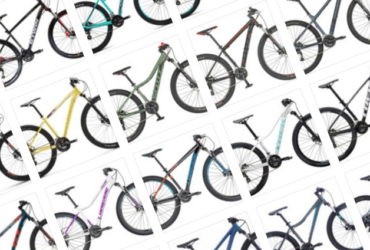 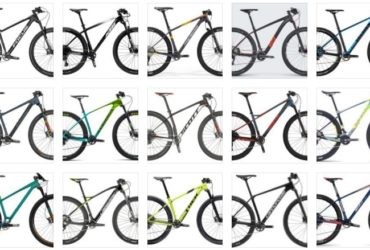 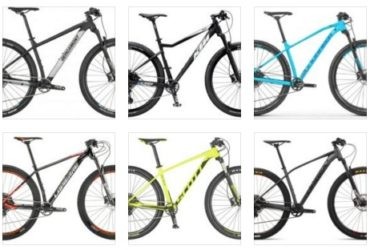 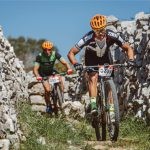 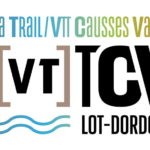 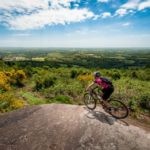 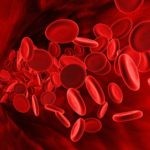 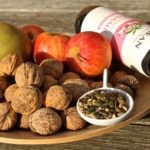 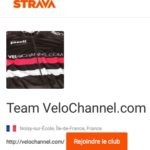 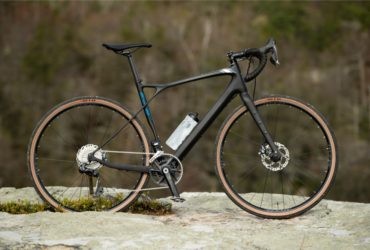 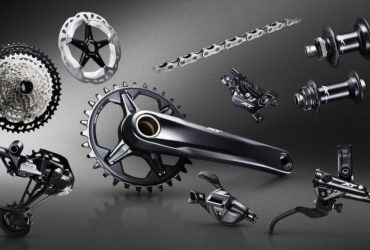 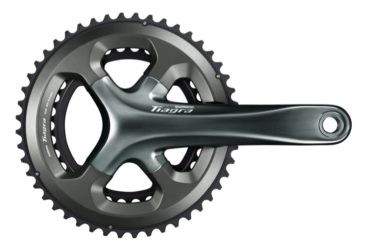 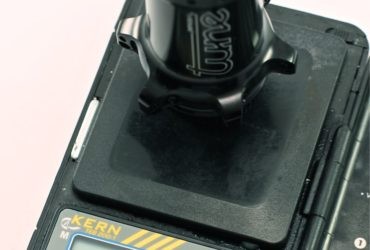 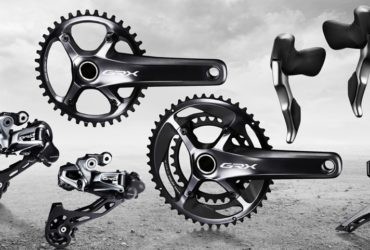 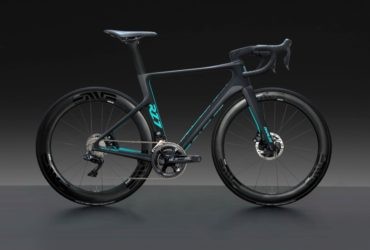